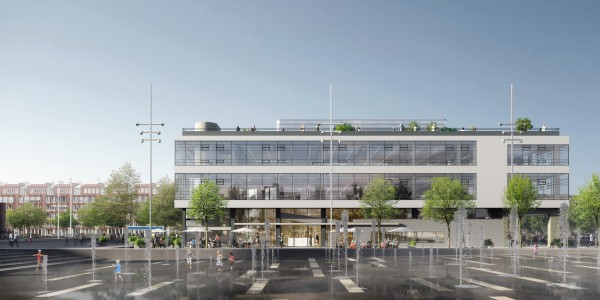 Tom Krouwels has been active as a project director for Lokhorst Bouw en Ontwikkeling for the project The Olympic Amsterdam since 2017. The project entails a high-profile renovation and partly new construction of the former Citroën buildings at the Stadionplein in Amsterdam, right in front of the striking Olympic Stadium. Commissioned by Bouwinvest Office Development, the two garages are being converted into luxury offices with tenants including PON, Under Armor and Parcom. 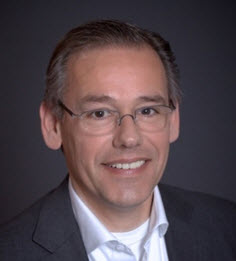 Our people Our method Our core values